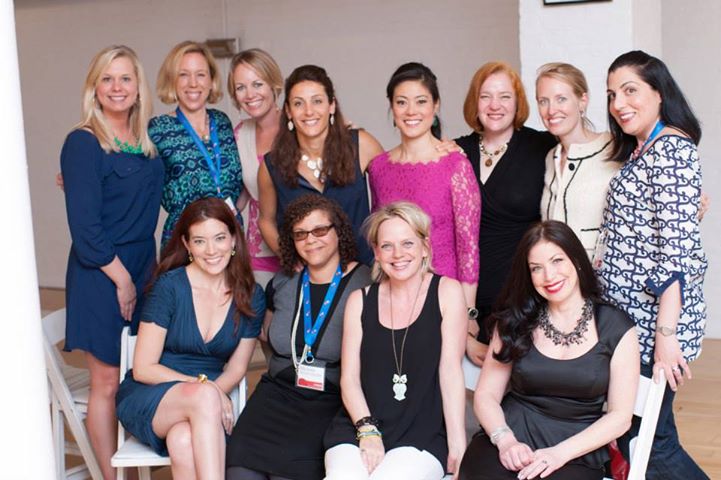 FOR IMMEDIATE RELEASE: SANTA BARBARA, CA:
The 4th annual Women Entrepreneurs Rock the World, hosted by Savor the Success, the premiere business network for women entrepreneurs, took place in New York City in May. The event was sponsored by Whole Foods Markets and American Express OPEN. The Awards Ceremony honored top and emerging women entrepreneurs. Jessica Herrin was honored as Woman Entrepreneur of the Year 2013 for Stella & Dot. She spoke to the audience about how women can "think bigger" before leading a private mentoring session with other award winners. The public submitted nominees and a panel of judges chose the winners based on merit, caliber, and growth in the past year.

“We are incredibly honored to be recognized on this level,” says Cotte,
“I am most thankful and proud of the humble but mighty team we’ve
built over the past year to accomplish this type of growth!”

In the past year, The Grapeseed Company team has opened their second retail store, participated in celebrity gifting at the Oscars GBK Gift Lounge, released 16 new products, formulated a spa line and signature treatments for the new Spa at El Encanto by Orient Express, and will be launching over 30 products in Whole Foods Markets this June. The Grapeseed Company has been featured in The Wall Street Journal, Health, Self, Women’s Health Magazine, and other major media outlets.